Alternative country and folk band The Cowboy Junkies just wrapped up their touring for the year and will be enjoying some much-needed downtime before they’re back out on the road at the start of the new year. It’s been announced that the group will kick off an extensive touring schedule in 2020, including shows in late January through May. The members are also fleshing out summer tour dates, so don’t expect this train to stop any time soon. Expect a few shows to be added along the way, but for now, the longtime Toronto group will be busy enough.

It has also been announced that the Junkies have been back in the studio writing and recording with news to follow about new music in the coming few months. In their 34 years together, the band has released sixteen studio albums, including last year’s All That Reckoning. 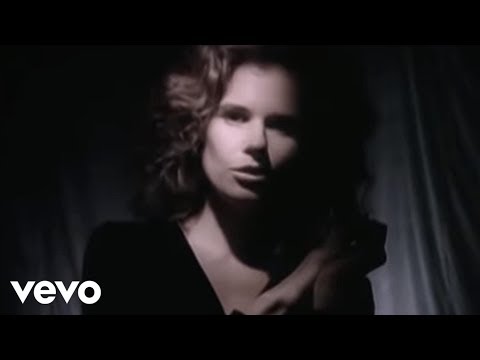