Mighty Oaks is composed of musicians Ian Hooper (US), Claudio Donzelli (Italy), and Craig Saunders (UK), and recently released the new recording’s title track as a single. Watch the “All Things Go” video below. Commenting on the news, vocalist Ian Hooper said: “We can hardly wait to get back on the road in North America. The combination of the energy that the crowds there bring, and the scenic diversity across the continent make it for one of the most exciting and memorable touring experiences for our band.” 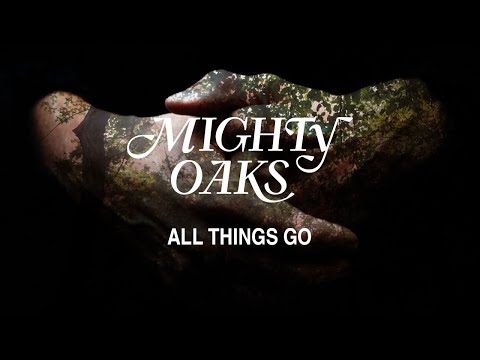