Montreal’s Matt Holubowski has a load of awesome updates, including 2020 tour dates, an upcoming new album, and a new single called “Thoroughfare.” The folky Canadian musician is coming off his successful, Gold-certified album, Solitudes, which saw him perform some 200+ shows in two-and-a-half years. Well, the growth continues and Holubowski is now geared up for an extremely busy year ahead.

The upcoming trek will begin in Holubowski’s home province of Quebec in January and take him across North America, with performances in the U.S. Kitchener, Toronto, Hamilton, Kingston, and all over Quebec. Additionally, a follow-up studio recording is now confirmed for an early 2020 release, and its debut single “Thoroughfare” is now available for repeated enjoyment.

Speaking of the new song, Holubowski commented, “‘Thoroughfare’ is about following something pure and beautiful down a narrow, colourful path, but getting a little lost along the way and leaving a bit of yourself behind, quietly lost in time. I’ve always deliberately avoided talking about love in my songs in the past, but certain events in my life in the last few years made it impossible for me to ignore it this time around. It’s literally in all the songs now, in some way or another. I couldn’t help myself. And I finally understood why people write love songs. They’re liberating.” 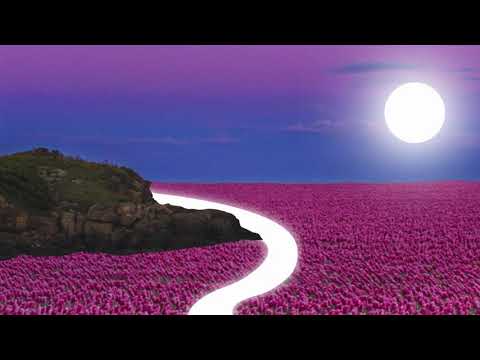