As the world’s wacky winter weather continues, Atlanta-born and now Nashville-based singer-songwriter Katie Pruitt has delivered a soulful and blues-infused original Holiday single titled “Merry Christmas, Mary Jane.” The song is exceptional (check out the video below), and it’s about damn time we got a “new classic” to include in our Holiday music rotation.

Commenting on the track, Pruitt notes, “I wrote ‘Merry Christmas, Mary Jane’ on Christmas Eve at my parents’ house when I was home from college. I was feeling pretty lonely, a lot of my friends had moved away and I was fighting with my parents. I really just wanted to smoke some weed. I couldn’t find any, so I just wrote a song about it instead.”

In other joyous news, Pruitt also recently confirmed a February 21st release of her upcoming debut album, Expectations, via Rounder Records. The ten-track Nashville-recorded album was co-produced by Pruitt and her close friend, Mike Robinson. The lead single and title track was released earlier this year and followed up “Loving Her” and “Out Of The Blue.” Promoting Expectations, Pruitt is set to trek around the U.S. in early 2020. 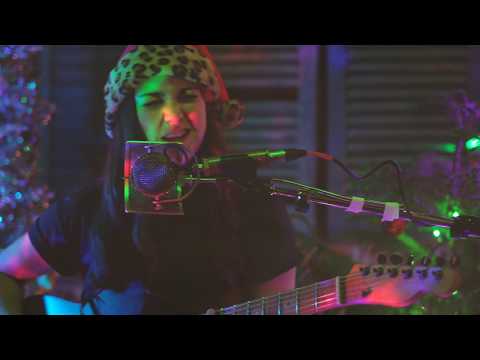