Dardust, the artist who’s set to release his new album S.A.D. Storm And Drugs on January 17th, 2020, via Sony Music Masterworks & Artist First, has unveiled a music video for his new single “Sublime.” The song is the second to be released from the new recording and follows lead single “Prisma.”

The Attilio Cusani-directed video for “Sublime” was, according to a recent press release, “inspired by the sense of fear and ecstasy of the ‘Sublime,’ associated with one of the key concepts of the ‘Chemical Generation’ of the 1990s, when Irvine Welsh – with Trainspotting – wrote his manifesto.”

Dardust has some February 2020 performances planned which will see his “Storm and Drugs Live” experience in Italy and elsewhere. The release of S.A.D. Storm And Drugs—the first-ever Italian instrumental music project to combine a minimalist piano world with contemporary North European electronic imagery—marks the third and final instalment in a trilogy of release that touches on the Berlin-Reykjavík-London axis, both geographically and musically. 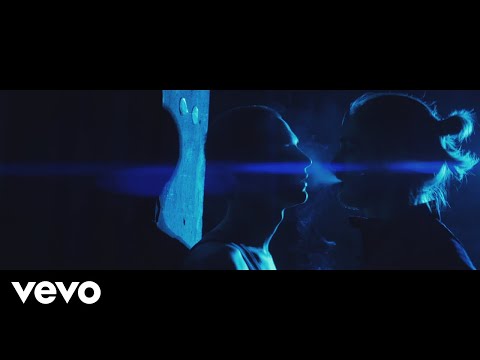